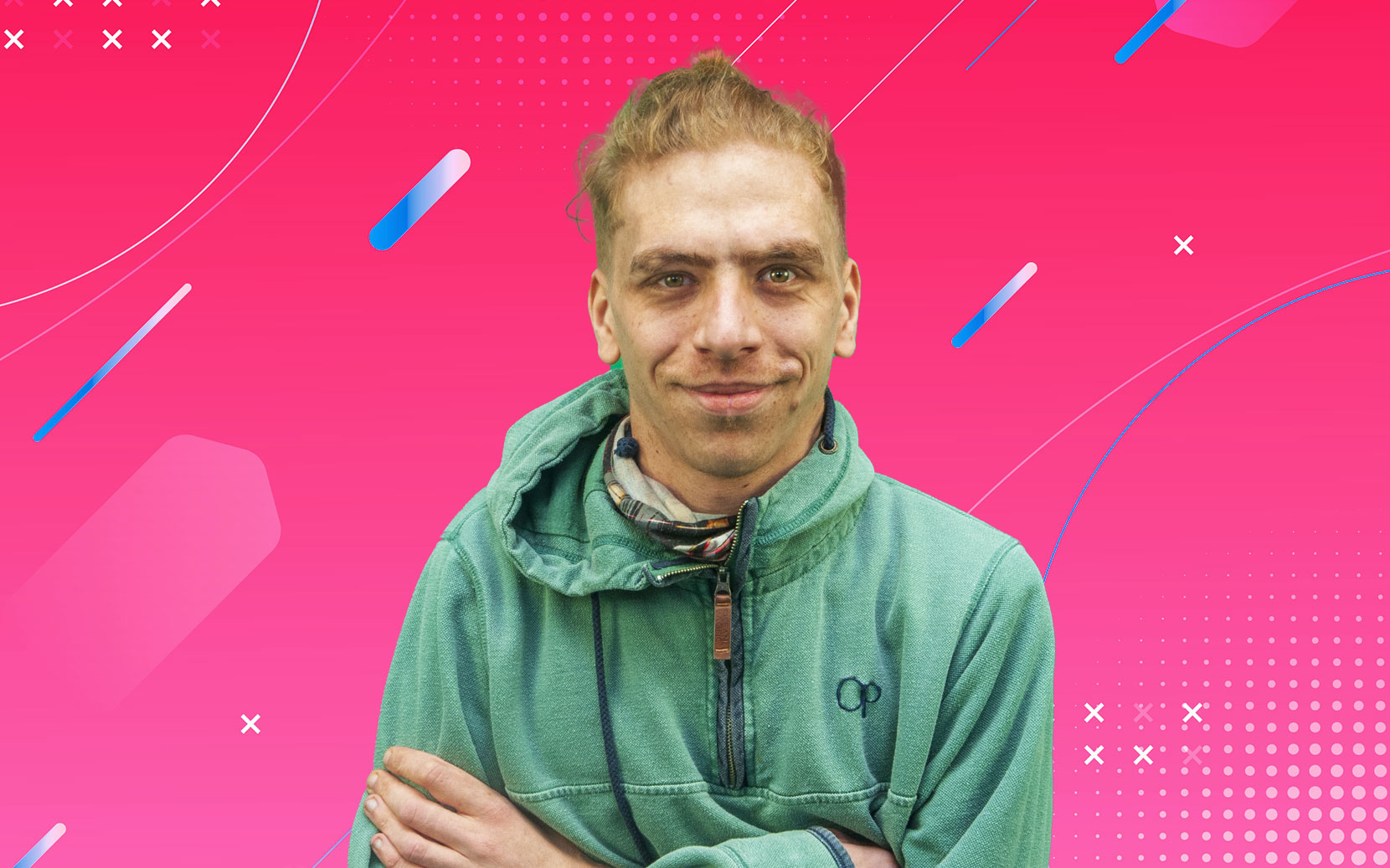 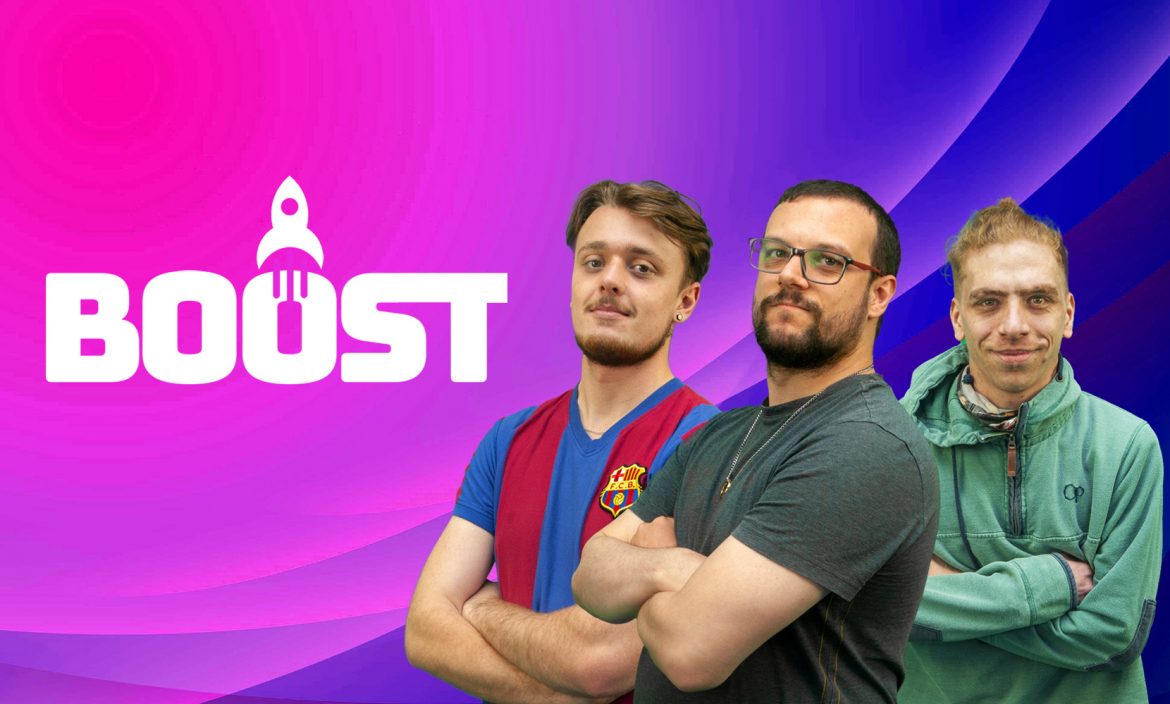 With Sean and Darragh

Everyone needs a boost - Jacques, Sean and Darragh are here to get you through to home time. Expect lots of banter, UFC and fight news, "fun" food facts, the odd giveaway and a lashing of todays hit music.

Sean Roche hailing from Youghal has over 5 years’ experience as a production assistant and in the Outside Broadcast studio including his own show “Seanie’s Sessions” at CRY.
Sean’s love of radio stems far back when he was 10 being interviewed on cry and fell in love with the whole process there and then.
His love of radio continued to grow when he saw the prodigy live at the marquee and was amazed by all the lights and buttons on the sound desk, he knew that’s what he wanted to do something with music lights and buttons.
And again, he got really involved when CRY had a workshop in Ty for 4 weeks and from then that’s all Sean has wanted to do. He loves the behind the scenes and the production side, Especially being the desk operator, which is something he hopes to do in the future as a job.
Outside of radio he is a black belt taekwondo instructor in recent years has gone on to achieve his 2nd Dan Black Belt and represented Ireland as a referee at the World Kickboxing Championships.
email
Rate it 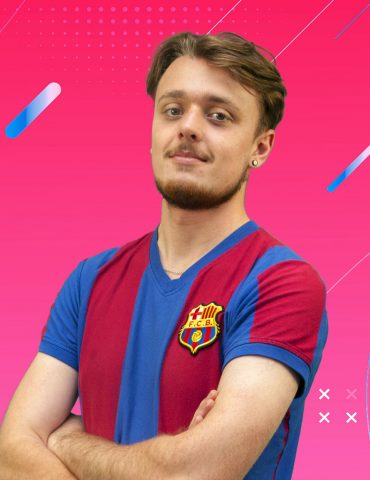 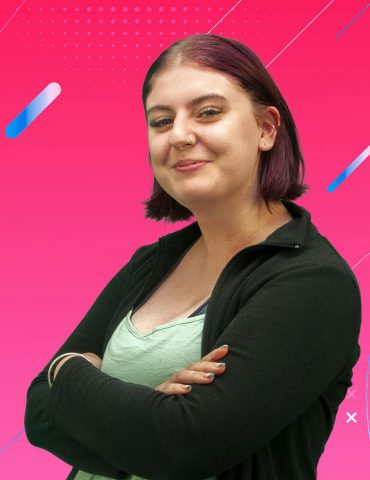 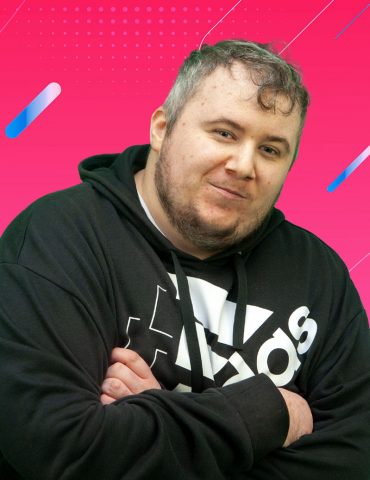